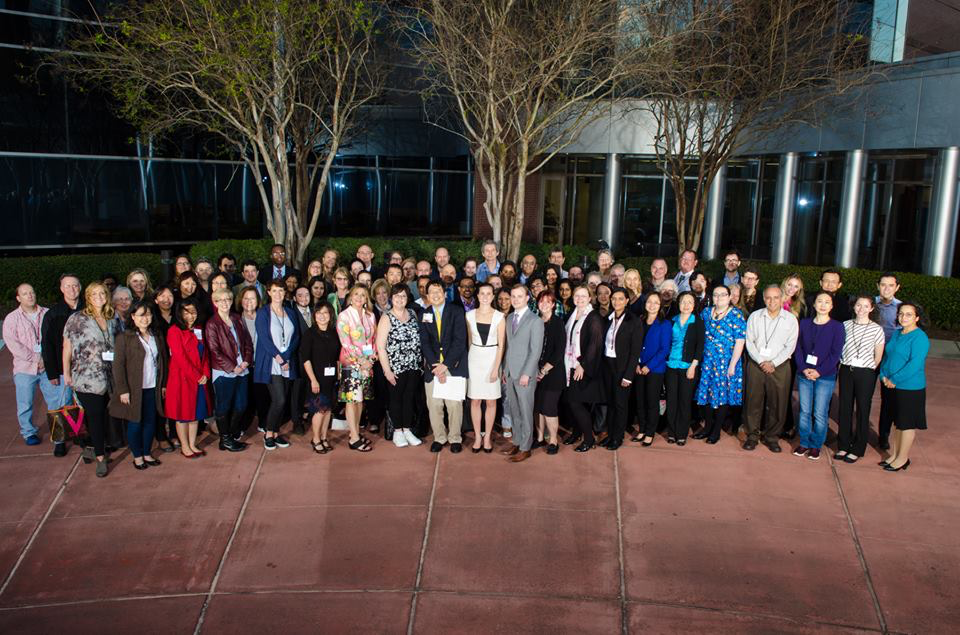 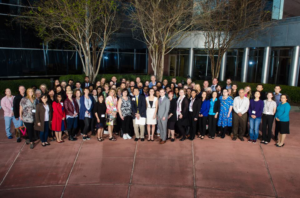 This group photo taken during the 10th Anniversary Conference at MD Anderson (February 11-12 2017). Researchers, doctors, patients and family members from around the world were in attendance to share latest findings and discuss the future. -photos used with permission

We are pleased to announce that all 3 manuscripts describing the proceedings from the Morgan Welch Program’s 10th Anniversary conference have now been published in the Journal of Cancer. Thank you to all authors for their hard work in writing up these important papers which will serve as key references for the coming years in the field. The links to the papers, all open-access are below for your reading.

This paper is more of a scientific summary of ongoing research in IBC and where we will be going in the coming few years.

This is the first manuscript describing anything related to IBC advocacy and survivorship. Given the improvements in outcomes with better systemic and locoregional treatments, we feel it is time to more carefully consider these unique needs in our routine care of IBC patients.