about the ibc network foundation 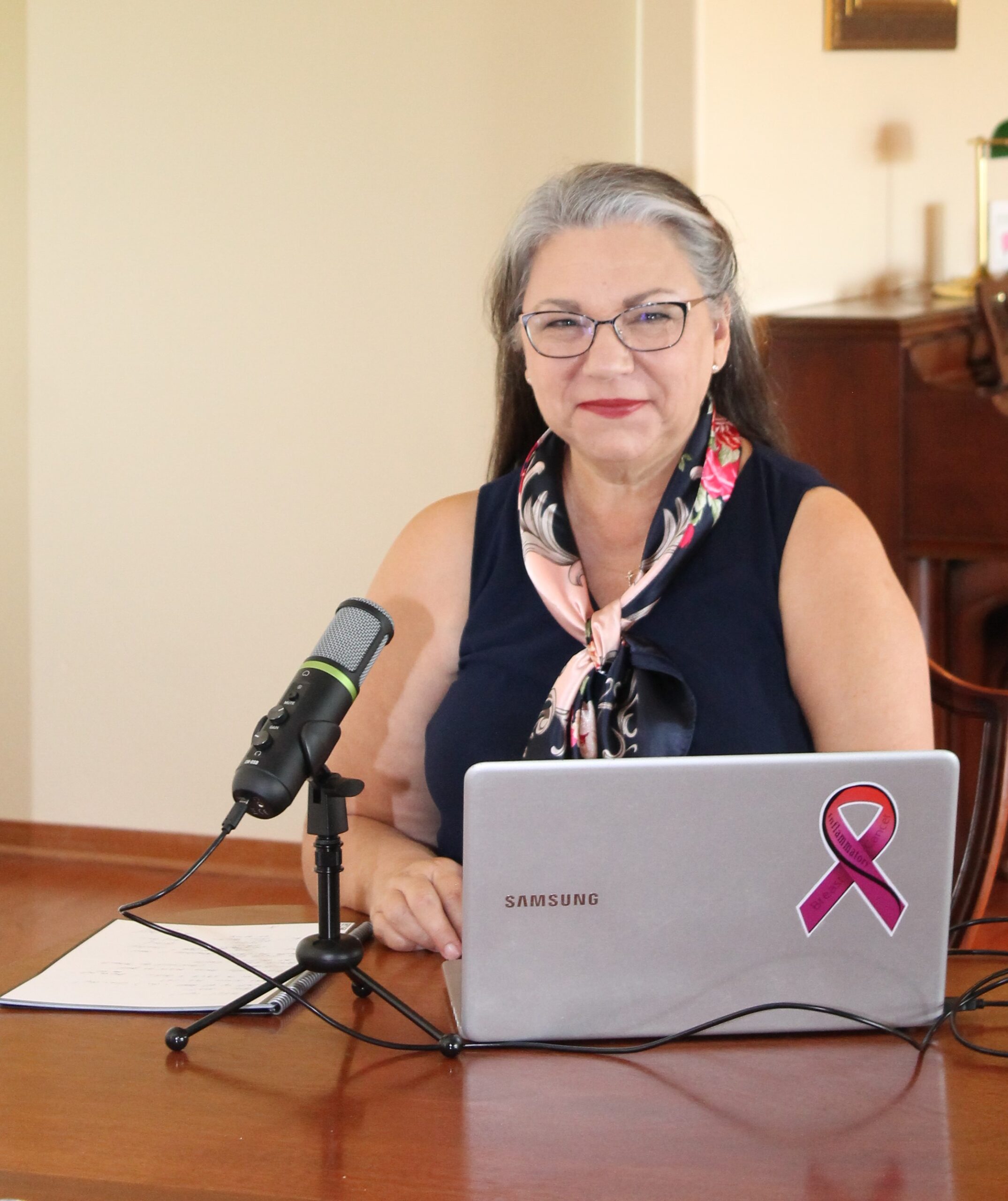 After our founder, Terry Arnold, thought that she had done just about all she could for IBC as an individual, the overwhelming need for research funding was clear. Wanting to fund research, wanting to put a face on IBC, and wanting to replace the word “rare” with a face, a lovely woman came into her life.

Diagnosed with IBC at only 32 years old, Lori Grennan was years away from what is  standard suggested mammogram age.  Together they decided to fund a project, hosting our first Hunt for Hope® in Lori’s  home town in Ohio.   Due to her willingness to share her story, the IBC Network Foundation was formed and after just a new months, we funded our first research project.  A clinical trial under the direction of Dr. Wendy Woodward at MD Anderson in Houston, Texas.   Lori…, the IBC community owes a great deal to Lori and her family. Lori’s story, launched the IBC Network past education to the general community into funding research for this most brutal cancer.

January 21, 2013 – The IBC world suffered a great loss today. Lori Grennan, the inspiration for much of our work, has passed away. Peace to her family and all who loved her. We will continue on, in her honor, educating and funding IBC research.

Hope always, from one who loved her like a sister,

The purpose of The IBC Network Foundation is simple:

The IBC Network Foundation was formed out of the efforts of Terry Arnold, an IBC survivor to educate everyone she could persuade to listen to her about IBC.  As naturally as walking along a path, each step lead her to the conclusion that we could do more for IBC.  We need a very proactive foundation that will fund research and share education.

Foundations are run by a board of directors and the same is true with this charity.  However this board is led by someone who was diagnosed with IBC, so your feedback, opinions and wishes are very important to us, and we will do all we can to have as close a relationship with our IBC community as possible.   All board members are volunteers and are not paid or gifted for their service. We are a 501c3 and our EIN number is 38-3850833

Foundations are typically run by a board of directors and the same is true with this charity.  However this board is led by someone who was diagnosed with Triple Negative Inflammatory Breast Cancer (IBC), giving us a unique relationship with the IBC community. Our founder, Terry Arnold, runs our charity as a volunteer. She feels if she is asking for donations, that she should forgo a salary. It is her way of paying it forward. We realize that is not the norm for most charities, but we only point it out to show you our level of commitment to maximize the funding of research from your donations. We work very hard to keep our overhead as low as possible. We do have some expenses as outlined in our IRS returns. By clicking on the links below, you can see that we run a very lean charity.

The history of IBC traces back almost 200 years. Sadly, not much more is known today than when Sir Charles Bell first wrote of the disease in 1814. Despite the fact that IBC is viewed as the most fatal of all the breast cancers, this orphaned disease receives almost no research funding. However, your donations will make research possible. We cannot stress enough what your trust means to us and we will do everything possible to live up to your expectations. Together we will change the landscape of Inflammatory Breast Cancer.

Founder of the IBC Network Foundation and IBC Survivor

Terry Lynn Arnold was diagnosed with triple negative inflammatory breast cancer in her right breast in August 2007 and a left triple negative contralateral tumor soon after. She had six months of chemotherapy, a double mastectomy and daily radiation treatment for six weeks. The term remission is not applied to IBC patients, but she loves the term “no evidence of disease” (NED)  that is listed next to her name in her medical chart since she completed treatment in June 2008. At the time of her diagnoses she was shocked at how little information was available regarding IBC, and even more shocked at the lack of research and education for this orphaned form of breast cancer first written about in the 1800’s. 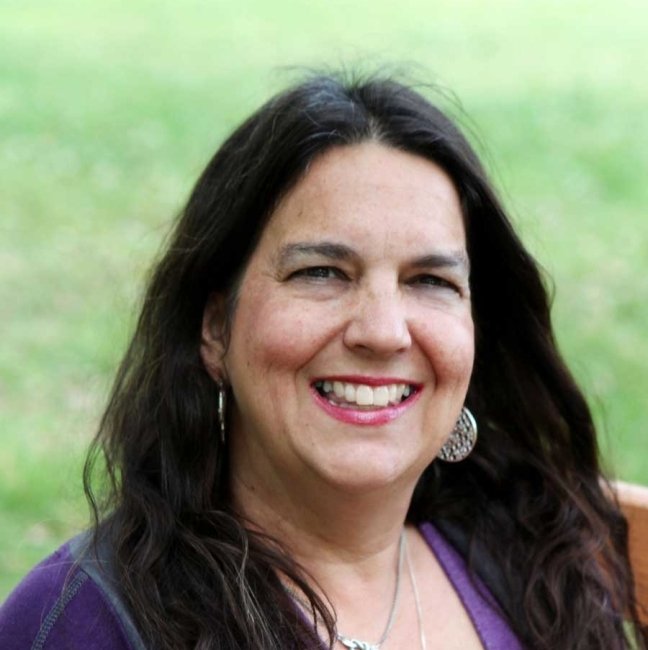 Laurie has a degree in Chemical Engineering and worked in drilling research as well as an Environmental Engineer in a chemical plant.  She currently tutors math and teaches yoga while serving as the treasurer for various non-profit groups.

Laurie has been involved in the IBC Network Foundation since its inception helping to spread the word and educate those around her about the disease. 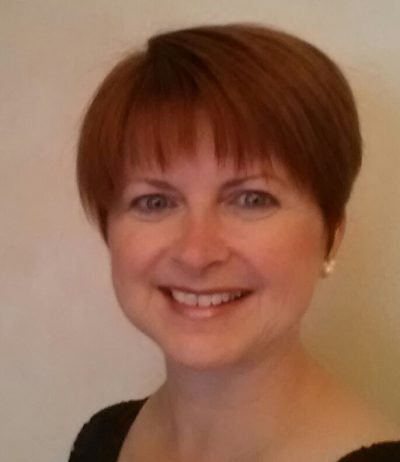 A healthcare attorney by training, Ginny was 39 when a dear friend was diagnosed with breast cancer at age 41.  Ten minutes after learning that news, a different friend asked if she would help develop a class for a newly forming breast cancer support organization, ABCD: After Breast Cancer Diagnosis.  Since that day in 1999, Ginny has been involved as a professional and a volunteer in breast cancer patient advocacy.  Beginning as a Family and Friend Peer Mentor with ABCD and serving as the organization’s Executive Director for nearly a decade, she focuses on issues of breast cancer disparities – be it access to screening/treatment or underrepresented research.  After meeting Terry Arnold, she became committed to raising awareness of and seeking funding for research about Inflammatory Breast Cancer.

Ginny chairs the Wisconsin Breast Cancer Coalition’s Policy Committee and is a member of the Wisconsin Cancer Council and the Medical College of Wisconsin Cancer Center’s Community Advisory Board.  A graduate of the National Breast Cancer Coalition’s Project LEAD program, she is also a NBCC Board member (alternate).  She is a graduate of the University of Wisconsin Law School and Harvard Business School’s Strategic Perspectives in Nonprofit Management program. 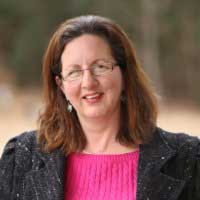 Navigating a journey of opportunities continually leads me to varied experience in many fields. A passion for learning and sharing takes a front row in everything I do. I hope to have instilled a love for learning in my three grown children as they experience their own journeys through life. On every path, whether at my place of work, as a student, or as a traveler… I value great customer service. The best things in life are what we do, making the days smooth and pleasant for everyone — so simple.

Barbara is a member of several non-profit organizations and as board member of The IBC Network Foundation, provides education and awareness of Inflammatory Breast Cancer through community outreach.

Thank you for being a founding member of the IBC Network Foundation. 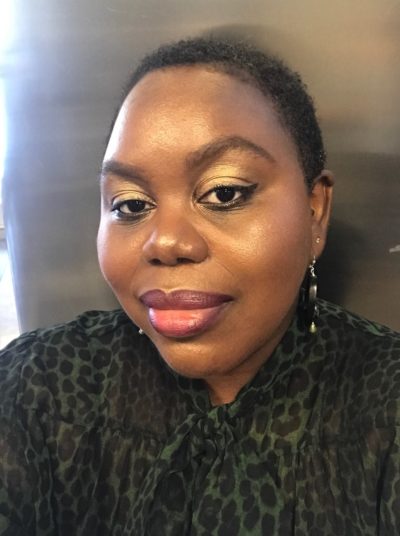 The world is a little dimmer today. It is great regret that we share the news of the passing of Kiwana Thomas Gayden. She passed in the early morning hours of July 12, 2018 with her husband Lorenzo at her side.

In January 2016, she was diagnosed with stage IIIB triple negative inflammatory breast cancer.  She underwent six months of chemotherapy, a double mastectomy and 6.5 weeks of radiation.  Having completed treatment in October 2016, she was considered NED (no evidence of disease) at that time.  Kiwana became passionate about IBC awareness and education after her diagnosis and was a dynamic  and much loved board member for The IBC Network Foundation.