What to watch for regarding recurrence. 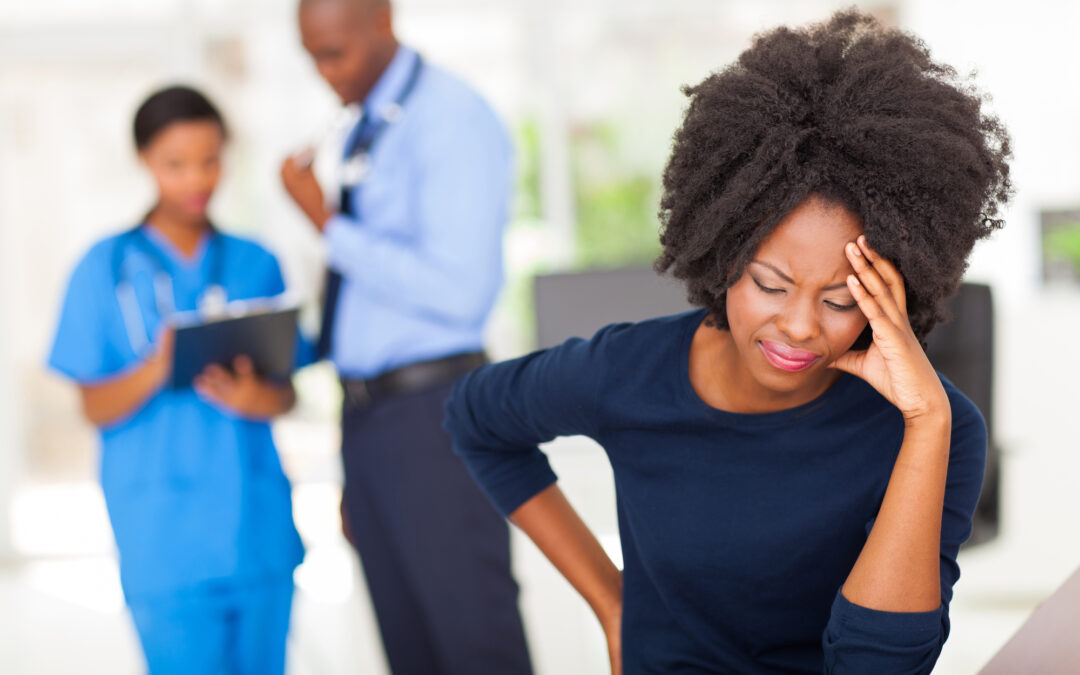 A common question regarding inflammatory breast cancer recurrence is “what actually are we looking for?”

I often get messages or emails from ladies asking about recurrence or progression of disease and they are not really sure what to look for. That alone is a stressor. Starting with a disclaimer, I am not a doctor, I am only sharing what I have seen and learned by being in the IBC community for years. I hope this information will help you feel less stressed because for myself, information is always helpful.

So let’s start with some definitions.

Why there? Please give me a minute to explain.

Stage 4 breast cancer is also called metastatic breast cancer or advanced breast cancer. In this stage, cancer that developed in the breast has spread to other areas of the body. Cancer cells might have traveled through the lymphatic system to lungs, bones, liver, brain, or other organs. In other parts of the world, this might be called Secondary breast cancer.

Now you might wonder why I am starting writing about stage 4 right off the bat? The reason is that 75% of IBC patients are diagnosed at stage 3, the other 25% are at stage 4. Much of the information out there really doesn’t apply to us as neatly as we might like, so I wanted to start there because I think that matters.

If someone has been diagnosed with IBC, and the cancer has advanced, unless they were diagnosed at a stage four, that is called a recurrence. This places them under a stage 4 staging label. I wanted to share this first off as I see that many doctors tell us to “stay off the net” and many of us really don’t know as much as we might want to know about their diagnoses. If diagnosed with stage four disease at original diagnoses, (de novo) doctors might not call it a recurrence, however, tell the patient the cancer has advanced. Also there are different types of recurrences, but for now, I want to address what I think is on the minds of many of our IBC sisters.

When cancer spreads past the breast, it uses the lymphatic system to travel through the body. This can allow access to lungs, bones, liver, brain or even other organs. And remember, skin is an organ. Cancer can travel to other lesser talked about less common parts of the body but I will list the top places to watch.

This is where it gets really stressful for someone diagnosed with inflammatory breast cancer. General breast cancer grows slowly but not IBC. It is not uncommon for a patient to have treatment, then hear from the medical team, “See you in a year” BUT that is not what tends to happen with someone diagnosed with IBC. Since IBC starts with high nodal involvement and grows faster than general breast cancer, recurrence is more common, so more frequent follow up is important. Blood work can only show a very incomplete snapshot of what is happening in the body, as the tests commonly used are not sensitive enough for IBC. (See a pattern here? Just like mammograms, ultrasounds and even biopsies can miss IBC, the standard tests are not always as helpful as we would like.)

The patient has to be very aware of unexplained changes. Scans can be helpful in follow up but only show what is happening at that time. Since that information is so limited, many IBC specialists are not as willing to put patients through scans, (expenses and induce “scanxiety”) for a test that might not be all that helpful and here is a key reason. Specialists have noted that about the time a scan will be helpful, the patient has been having issues, and some of the issues might be easy to dismiss as a new normal, or just pushed aside even by the medical team. So that being said, how do we not go crazy with worry, or wonder that every twitch or itch is cancer coming for us?

Signs to talk to your care team about and the symptoms to include:
• Persistent and worsening pain, such as chest, back or hip pain
• Persistent cough
• Difficulty breathing
• Loss of appetite
• Weight loss without trying
• Severe headaches
• Seizures

But I want to break this down a bit.

A pain in the hip or rib. Doesn’t lessen with over-the-counter pain medicines. We tend to have aches and pains but if you have a “spot” that just hurts, and you don’t have a reason to think you hurt yourself, ask for an x-ray if the pain lasts more than two weeks.

I see women complaining they “broke a rib coughing”. The rib didn’t break because of coughing. Most likely cancer was in the rib, making it weak and it broke. It is not uncommon for women to not ask for an x-ray at cold and flu season, thinking the cough that they fought for a few weeks is it. So pay attention to those pains.

Taking the stairs can be hard after treatment but if you find you are having more trouble breathing, harder to recover your breath, coughing excessively, hard to talk through a cough, or harder to draw a deep breath without coughing, it might be time for an appointment.

Feeling of fullness, after not eating much. Swelling in the belly, skin color changes, or the whites of the eyes getting more yellow. Also can be unexpected weight loss.

Some will report vision changes and assume it is just age or the fact we might have not been current on eye exams and need an updated prescription. Sudden unending headaches that do not respond to over-the-counter meds. Vomiting. Dizziness or even balance issues can be a sign of brain mets.

Lesions are commonly seen on the web about skin mets for IBC but they tend to start on the breast area, but like a rash or a little bump, like a grain of rice is under the skin. This type of lesion tends to change fast and spread. It is not uncommon to happen a week or two after a mastectomy, especially if a patient had a poor response to chemo and had a large burden of disease. BUT not to panic, I just wanted to mention it as women are not commonly told this and I want to be very open about everything.

So what do we do?

As you can see, some of these I have mentioned may be waiting two weeks to call. For the brain or skin, I personally think calling faster is better. Again, this is the hard part, not letting every twitch, itch and pull in our body drive us crazy and have us on the doorstep of the medical team every minute. On the other hand I have seen women who have not noticed (no blame here, this is hard stuff) or their medical team blow them off.

I hope this conversation is helpful, not stress adding but an honest conversation. I think we can have those chats and empower ourselves. And that is a good thing.

So my hope is this post will be helpful.