Advocates can make an impact in non fundraising ways. 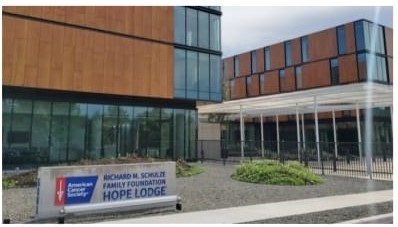 I wanted to thank the Morgan Welch inflammatory breast cancer research program and clinic for mentioning me and their Illuminating Hope newsletter. There’s a bit of a back story here, and I owe it all to a baby.

My oldest daughter had a baby and we were in New York for the christening. One of the gentlemen at the party worked for the American Cancer Society. He explained to me he was the executive director of the Hope Lodge in New York.

I had heard that MD Anderson wanted to donate some land for a Hope Lodge and the American Cancer Society was interested in one being built in Houston, but since they had already built in Texas they were moving into other States. The project had long been dismissed. But because I knew this I asked the gentleman I had just met at the party for the christening of my grandchild, could I come visit him in his office and next day and he agreed.

I explained to him how inflammatory breast cancer was rare and that women had to travel to get care and they often have to stay in Houston for weeks on end. Although there was not necessarily a hotel shortage in Houston and they were somewhat affordable compared to other major cities, it was still a huge financial burden. Having a Hope Lodge in Houston Texas in the medical center was imperative.

He listened to me and told me he thought I made an excellent point, and that he would speak to some others as he was on the committee with some influence about the next election process. I called Pam Jones from New York and told her I don’t know who she was speaking to but dust off that project and expect a phone call. And as they say, the rest is history.

No, I did not raise the funds and I had nothing to do with it from that point on, however the ball got rolling and some really good people made something special happen. This is an example of how advocates can impact in non fund raising ways, but just stating a case in a way that can get the attention someone else who can make it happen, can work. 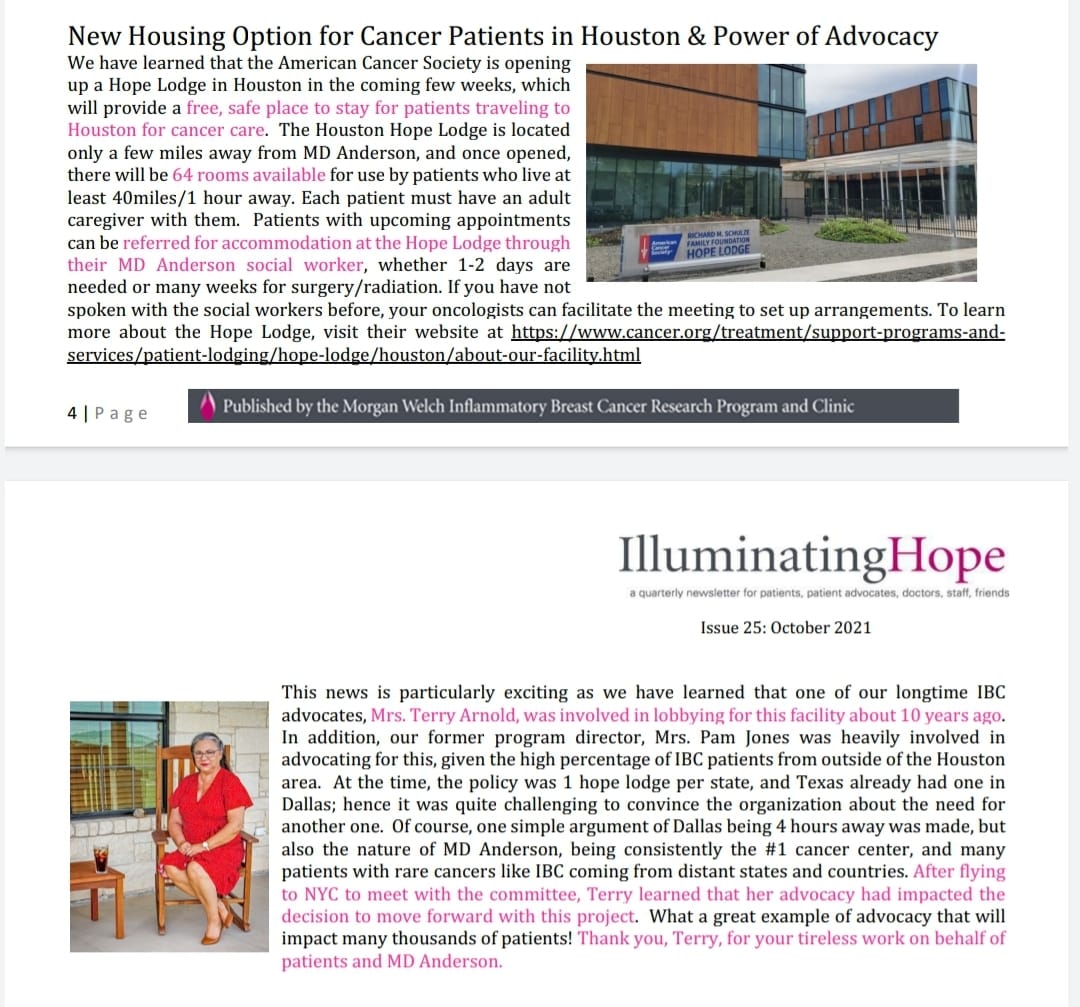