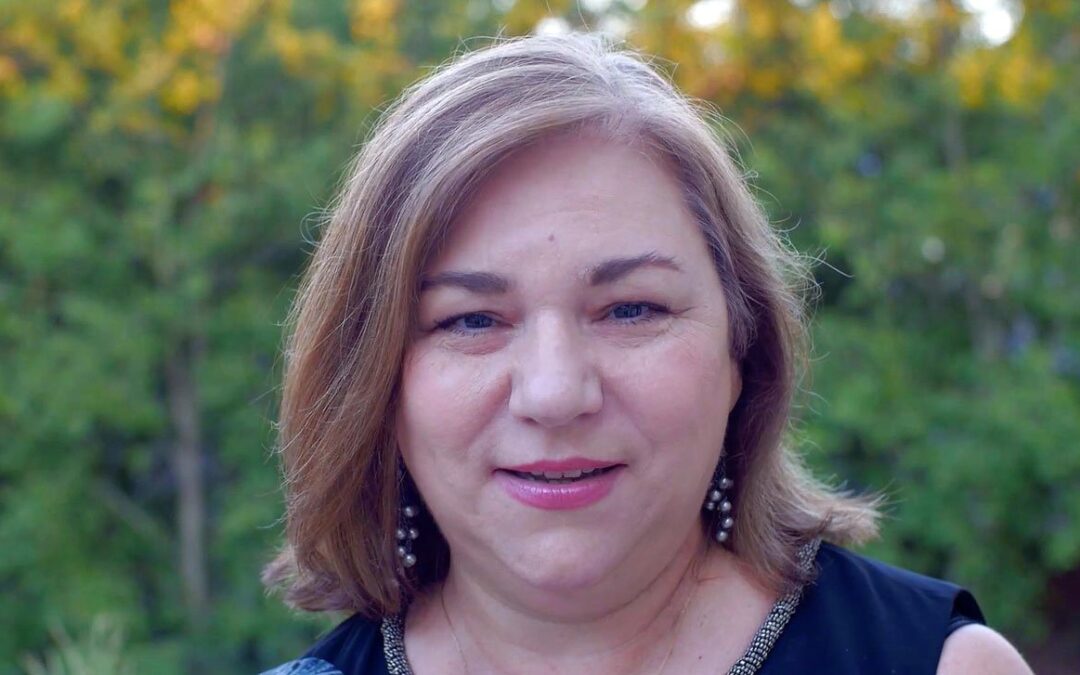 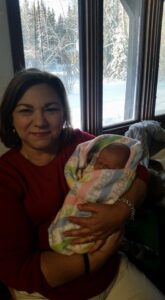 I was diagnosed with TN IBC in my right breast in August of 2007 after months of misdiagnosis. As if an IBC triple negative diagnosis was not enough of a blow, I discovered my left breast had triple negative breast cancer as well. My cancer story started with “Mrs. Arnold, we are sorry but it is most likely too late.” This came after four months of hearing “Mrs. Arnold, there is nothing seriously wrong”. What a jump, a mind stretching leap from “not to worry”, to “oh my, you have an out of control cancer that most physicians have never heard of, and treatment knowledge is limited”. Being the mom of five children, I wanted to see if I could be studied, so to help others avoid this situation. Living was something I hoped for but really didn’t expect to happen. I ended up at MD Anderson in Houston, Texas and that is where my hope was born. In treatment for almost a year, six months of chemo, double mastectomy, and daily radiation for 6 weeks. I will not lie, it was not easy, but also it was not as hard as I might have imagined. Chemotherapy side effects were minimal, and I was fortunate that the treatment worked. The surgery was not difficult physically. Emotionally, it was so odd to have a part of me removed, forever, but knowing it could help save my life make it an easy decision. I had a complete pathological response to chemotherapy, then I moved on to radiation. Then I was handed a treasure. A label of sorts, NED. No evidence of disease!
Along the way to this day of celebration, I have met many wonderful people. I think often of the others diagnosed with this monster of a cancer, caring doctors and new friends. Every step has renewed me, every loss wounded me, and battled and scarred me, but I AM HERE!. As I got stronger and with this new knowledge of this orphaned form of cancer, the lack of funds for research, I had to do something. I wanted to pay it forward and I was compelled to help. Nervous, I went to my husband and I told him I wanted to start a charity but I felt it would be so demanding, that I would not be able to run it and go back to work. So how would he feel about that? He is a very straightforward man. He told me he only had one request, that I never draw a salary. I smiled and told him done! In the first three years, The IBC Network Foundation put $330,000 into IBC research.
Hope always,
Terry Arnold