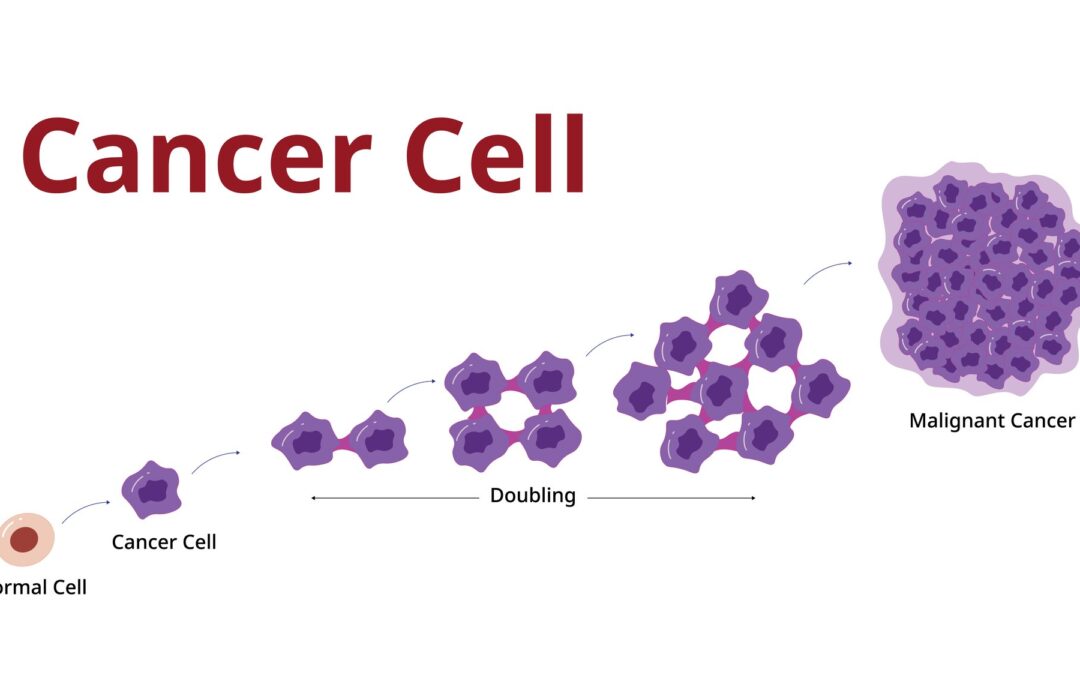 Most types of cancers have four stages. (Some cancers also have a stage zero). People tend to understand that the stages have a progression, but it’s not always clear what each stage entails. We wanted to explain in further detail what the stages of cancer actually mean.

This cancer stage describes cancer “in situ,” which means “in place.” Stage 0 cancers are still located in the place they started and have not spread to nearby tissues. This stage of cancer is often highly curable, usually by removing the entire tumor with surgery. The most common form of stage 0 cancer is ductal carcinoma in situ, which is an early cluster of cancer cells in the milk ducts of the breast, but has not moved beyond the ducts themselves. Stage 0 cancers are highly treatable, but need immediate attention. Treatment for Stage 0 breast cancers can involve a mastectomy to ensure the cancer does not spread or become more serious.

This cancer stage is usually a small cancer or tumor that has not grown deeply into nearby tissues. It also has not spread to lymph nodes or other parts of the body. It is often called early-stage cancer. In Stage 1 breast cancer, cancer is evident, but it is contained to only the area where the first abnormal cells began to develop. The breast cancer has been detected in the early stages and can be very effectively treated.

Stage I can be divided into Stage 1A and Stage 1B. Stage 1A breast cancer means the tumor is 2 centimeters or smaller and has not spread to the lymph nodes. Stage 1B breast cancer means lymph nodes have cancer evidence with small clusters of cells between .2mm to 2.0 mm. For Stage 1B, it can also mean that no actual tumor is found in the breast, or that the tumor is smaller than the approximate size of a peanut (2 centimeters or smaller).

Similar to stage 0, breast cancer at this stage is very treatable and survivable, especially when detected early.

In general, both Stage II and Stage III indicate larger cancers or tumors that have grown more deeply into nearby tissue. They may have also spread to lymph nodes but not to other parts of the body. Stage II cancers are between 2 and 5 centimeters in diameter and may or may have not spread to the lymph nodes. Treatment usually involves a lumpectomy or mastectomy, and often chemotherapy and/or radiation.

Stage III breast cancers involve a tumor that is more than 5 centimeters in diameter and is one that has spread to lymph nodes. In most cases chemotherapy is recommended for Stage III cancers in order to shrink the tumor before surgery. If the tumor shrinks adequately, a lumpectomy can be sufficient, but it is often necessary to perform a mastectomy to remove the entire breast.

Note: Some cancers, specifically Inflammatory Breast Cancer, cannot be detected a Stage 1 or 2. The earliest it can be discovered is at stage 3, which is why it is so important that both men and women know the symptoms of IBC and seek an oncologist immediately.

This stage means that the cancer has spread to other organs or parts of the body. It may also be called advanced or metastatic cancer. When cancer spreads, it most often travels to the bones, liver or lungs, and sometimes to the brain. If, for example, cancer starts in the breast in a patient and then spreads to another organ, it is still considered breast cancer.

Treatment for Stage IV cancers is often similar to other treatments, but will only slow the growth of the cancer, and not cure it. Chemotherapy may be used to shrink or slow the growth of tumors, and hormone therapies, surgeries, and radiation may be used in varying degrees. Stage IV cancers are considered incurable, and patients often receive treatment for many years to maintain their quality of life.

We hope by reading this article you have learned more about the stages of cancer.  If you are here reading because you have cancer, we hope you learned more but remember – the stage of cancer you might currently have does not define you as a person.  You are not your cancer.  If you are here to learn to be a support member to someone who is living with cancer, we hope that you have a clearer understanding, and this information will enable you to be a better support team member.