The person I can never thank 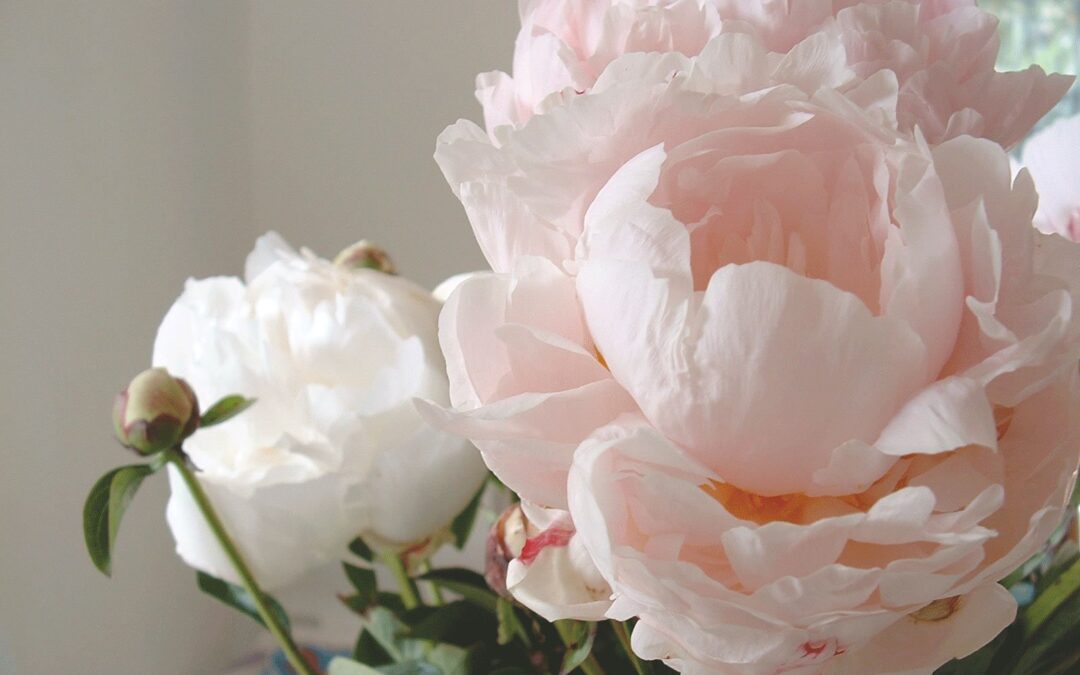 I feel like I owe my life to an ordinary woman I never met. She was just one more young woman, like a million others I suppose, looking forward to her future as she planned her wedding for the summer of 2004.

But there was a small distraction. She noticed a persistent little sore that resembled an insect bite on her breast. It was treated with antibiotics and she was told to go have a wonderful wedding and not to worry about it.

Years later, I was told my swollen breast was an infection too, was treated with antibiotics and sent on my way.

But Morgan didn’t get to go forward with her life as planned. Shortly after her wedding day, she was diagnosed with inflammatory breast cancer. Hopes and dreams, wrapped in a delicate layer we call the future were taken away, as the disease took her life.

Morgan however was not ordinary. She was inspiring. She begged the doctors if they couldn’t save her life, please remember her, and fight this disease with research and save others. It is very clear she was not ordinary at all but very special, because something amazing happened.  She inspired a clinic. The first in the entire world devoted to inflammatory breast cancer.

I was a patient there.

As much as the wonderful medical team at MD Anderson guided my care, if not for Morgan, I don’t know what would have happened to me. Because she inspired something into being.

Words we use in compliments or praise but in my opinion, often misused.

to make (someone) want to do something

to give (someone) an idea about what to do or create

to cause (something) to happen or be created

to cause someone to have (a feeling or emotion)

Look at the last line in the definition (which I think is the most common way we use that word) and you might agree inspiration makes us feel something.  We were inspired, to feel. Clearly Morgan inspired, but that inspiration was much more that an emotional response, so much more that there was a tipping point, into action.

That is how I see inspiration. A feeling that becomes a call to action.

I can never thank Morgan, however I can pay it forward.  So in honor of what would have been her 34th birthday, May 18, 2016, help me pay it forward.  Donate to research.  Let that inspiration be a call to action.