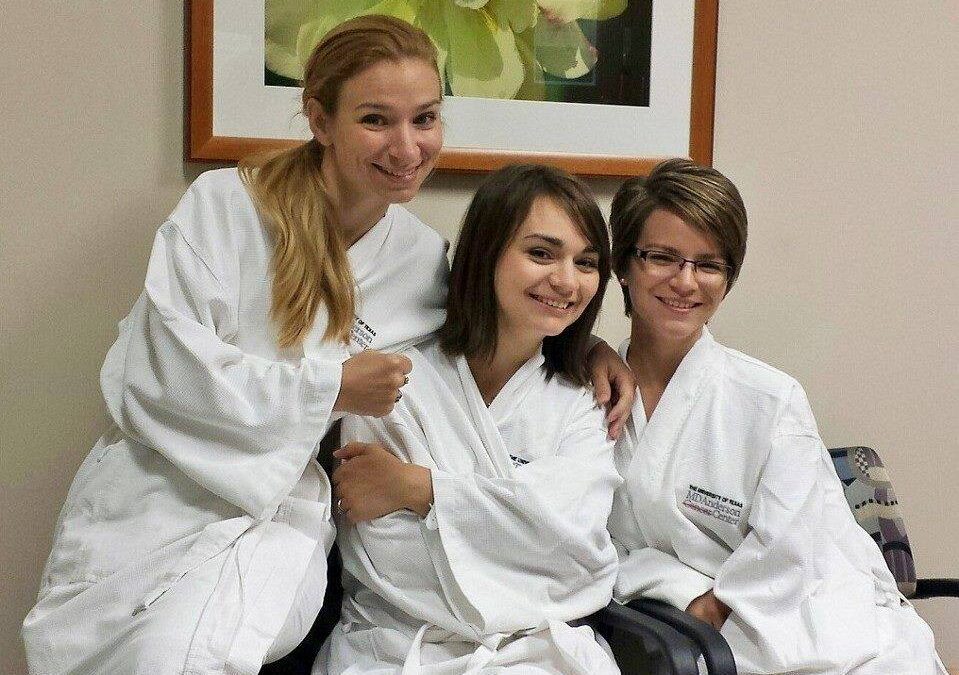 I will never forget the feeling.

It was the tiniest mark on her forehead.

I put her down on a blanket on the floor of her nursery, she was only starting to crawl, I thought I could pop over to the laundry room across the house and be back before she even got to the nursery door. I was wrong. When I opened the laundry room door, smack, she was right there. How she crawled so quickly across the house, surprised me. I remember clearly 30 years later, the tiny mark on her forehead and how bad I felt that I had hurt her.

With no cancer history to speak of, I was shocked to learn I tested positive for the BRCA 1 gene. My husband and I have five children, three of them are girls. 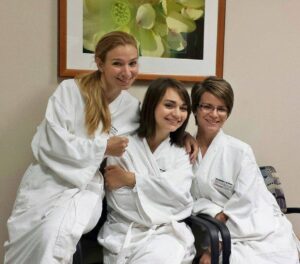 Women really, ages 23-31. For the last two weeks we have waited for the BRCA 1 testing for our daughters to come back from MD Anderson Cancer Center. As a family, we felt this knowledge was important, powerful and could be lifesaving. The mom in me has ached, wishing somehow, all I would pass on to my daughters were my values and my dimples. My daughters were amazing that day. We all went together for testing and they asked to be told together as the tests came in, knowing it was highly unlikely they all would be negative for the BRCA 1 gene. My oldest, Natalie, tested positive. My heart hurts. As I mom, I want to protect. I want to spare her any harm or distress. That is not how life works. She asked me to share the following statement:

I recently found out that I’m a mutant. I was hoping for superpowers (personally I think shape shifting is the coolest power), but it seems that won’t happen. Specifically, I carry the BRCA1 genetic mutation – a genetic mutation that means, without boring statistic numbers, that I have a crazy high chance of getting breast cancer. Like, it’s practically a guarantee. And ovarian cancer is a strong possibility too.

Now, before you start freaking out for me, please understand that I personally am not freaking out. I’m just not a freaking out kind of person. So please don’t barrage me with condolences or complements because I will roll my eyes at you. And then I will hug you, because I love you. But seriously. Ain’t nobody got time fo’ dat.

My mother, Terry Arnold, was diagnosed with Inflammatory Breast Cancer AND Triple Negative Cancer at the same time almost 7 years ago. (We teased her about being an overachiever.) She is an anomaly in her community. She has surprised her doctors for 7 years with how well she is doing, and she is one of their favorite subjects of study. (Then she started The IBC Network Foundation, www.theibcnetwork.org, and is kicking butt in the medical community) So naturally, they were eager to test my sisters and I. We all complied, and I was the only of us, besides my mother, who carries the gene.

So here’s what this means. It means that I need to start cancer screenings immediately. There is no reason to think that I have cancer. But instead of waiting several years to start mammograms, I’m starting now. I actually have an appointment scheduled for next week. I’ve already done a blood test for the ovarian cancer screening and will have a sonogram in the next week or so.

Future plans may include a preemptive mastectomy and removal of my ovaries. If I choose the mastectomy route, that will be in the next 5-10 years, according to the people who seem to know about this stuff. One doctor already told me – as a personal opinion, he admitted, not a medical recommendation – that he would do all the surgeries now, just to be on the safe side. Personally, I don’t feel the need to start hacking my body apart just yet. I plan to have a lot of discussions with health professionals before I start making any of those decisions.

In my initial meeting with the counselor, before the test, she asked my sisters and I how we felt about it. I said then and there what I’d been thinking ever since it was suggested we do this: This does not freak me out. I repeat. This does not freak me out. I’m not super excited about it, but I am not freaking out. I could have the screenings, have the surgeries, be totally healthy, and then get hit by a truck. I could have tested negative for the gene and later been diagnosed with brain cancer. Things happen. I chose a long time ago to live life fully and without paranoia. That’s just not who I am. So thinking, Oh dear God, I might get breast cancer! to me is the same as knowing that one day I will die, and so will you, and we don’t know when or how that will transpire, and that’s just the way it is, so instead of freaking out, let’s go have lunch.

Personally, I think it’s ironic that the smallest boobs on the face of the planet are at such a high risk. I mean, I didn’t own a bra until I was 22. And I only started buying them because I realized they gave me a shape, not because I actually needed one. Don’t be fooled by my silhouette – that’s the genius of Victoria’s Secret.

So if you see on Facebook that I’m checking in at a cancer hospital, please do not freak out on my behalf. Because I am not freaking out. I want to share this with you, because I think it’s important, and I’m glad I am armed with this knowledge so that I can make informed decisions. But be cool. And invite me to lunch, because frankly, I would love that. 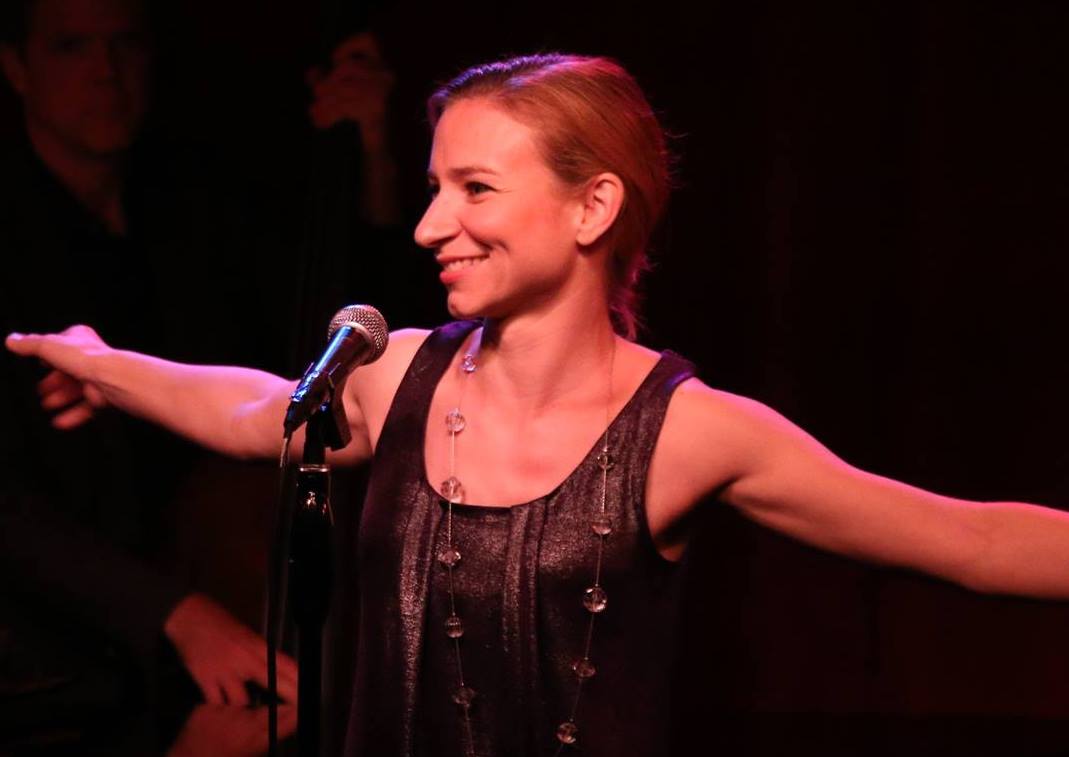