IBC Research update: The role of the protein molecule Axl 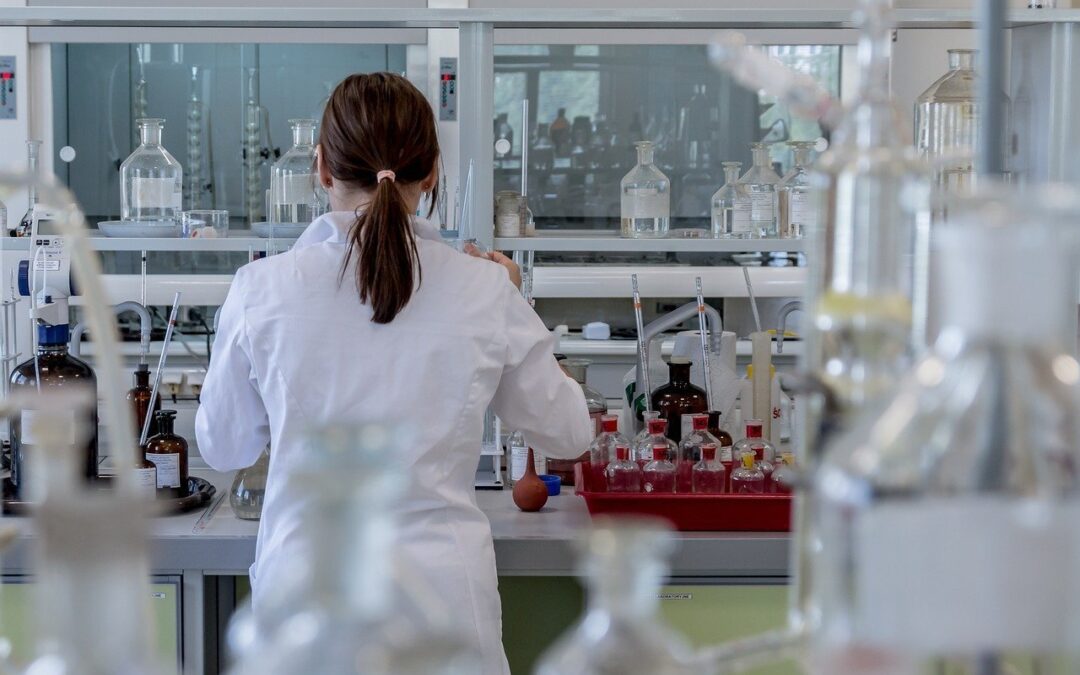 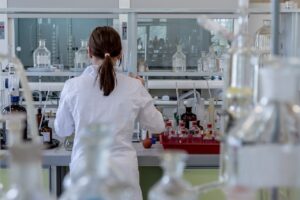 Inflammatory breast cancer (IBC) is the most lethal and aggressive form of breast cancer; it is highly likely to spread to other sites in the body. Although the disease affects only 2-4% of breast cancer patients, it causes an alarmingly disproportionate 10% of breast cancer deaths in the U.S. There is an urgent need to establish novel treatment strategies to reduce IBC recurrence and metastasis. One of our group’s efforts is to identify the molecules that make IBC so aggressive. Identification of such molecules will help us diagnose IBC early and develop new treatments for patients with this disease.

With your generous support, our group has focused on the role of the protein molecule Axl in IBC. Axl is found on the cell membrane and is part of an essential signaling pathway in cancer. We have shown that 1) reducing the amount of Axl protein in IBC cells reduced IBC cell growth and 2) reducing the activity of Axl signaling using drugs called small molecule Axl inhibitors reduced the growth and the spread of IBC cells. We then examined why reducing Axl signaling reduced the growth and spread of IBC cells. We found that the reason was related to the impact of Axl on cells called M2 macrophages.