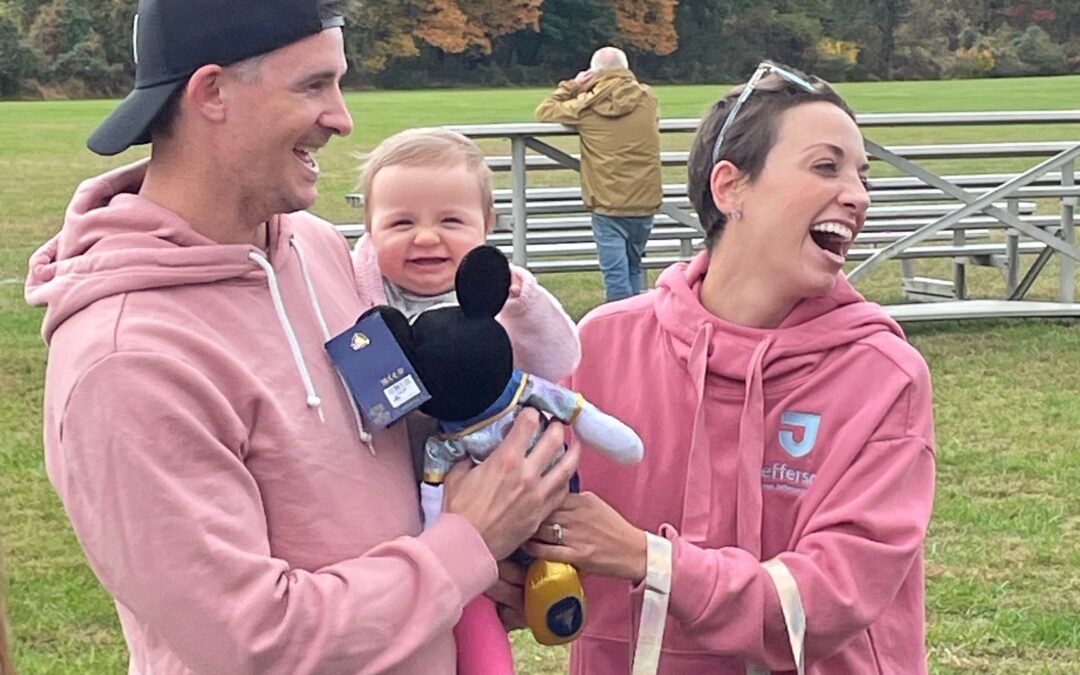 I was originally misdiagnosed with Mastitis during my pregnancy.  I knew I was BRCA+ from the time I was 24.  My mother was diagnosed with breast cancer at 38, and my older sister was also BRCA+. I had the regular screenings (MRI, MAMMO) but could not receive any during pregnancy for obvious reasons.  I received the official Inflammatory Breast Cancer diagnosis January 7 2021. Gave birth January 12 and started Chemo January 25.  The month was a whirlwind and between a new daughter (Giuliana) and a new diagnosis, it felt like I had twins!  Fortunately, locally surrounded by friends and extended family, my caregiving and that for our daughter was always handled.  I was able to sleep and feel sick knowing she was in great hands around the clock.  My husband worked nights so he was able to be there during days with her.  Once I finished chemo on June 10 (rang that bell, had a party) my breast started to turn red again.  I found out during my double mastectomy the chemo did not complete the job but my margins were clear so there was good news.  I also found out my ER/PR+ her2- cancer had become triple negative.  After surgery, along my incision line more red bumpy lesions were also appearing. The cancer was back and in my skin.  I had INTENSE twice daily radiation plus brachytherapy which really seemed to have a positive impact on the skin! Hopeful news once again! After finishing radiation in the end of September, and thanking my young Italian olive skin for healing appropriately I began to have headaches.  I started a ParP inhibitor and Keytruda immunotherapy so thought maybe I was adjusting to new medications and maybe the feeling is that they are working??? Unfortunately, after MRi, bone scans, and my first ever PET scan, there were bone metastases in multiple locations throughout my head, skull, neck, ribs, hips, legs, back.. etc etc.

I quickly found the IBC Network Foundation forum page and facebook page during my initial diagnosis which gave me plenty of information, but with so many subtypes and oncotypes it’s so hard to find someone ‘with what I have’.  How can I be 31, pregnant, and have cancer? Life is just getting good? As I mentioned previously, I live locally to where I grew up and went to college so I have a fierce girl tribe and tons of family support and love all around.  I was a college athlete, always active and even coached for the past 10 years in the community.  I was running 5ks and half marathons – even walked every day pregnant and after giving birth!

So when the infamous October Breast Cancer Awareness month came upon us, my friends wanted to try to find a walk to participate in/ donate with.  Due to covid, most were virtual so I decided to just see if we can get a bunch of girls -maybe 20- together for a quick loop on my local dog and baby walking path.  So here it is again- I have a lot of friends and family!! I initially was going to order the 20 shirts and  so I posted on Instagram and Facebook to gauge interest in people to come to a local park in Langhorne for a little walk/ fundraiser.  Word got around all through social media and word of mouth and quickly over 100 people arrived the day of the walk- the walk that was loosley planned in two weeks or less. We ended up rapidly selling out of the 50 shirts I underestimated and ordered (50 more on the way) We also sold soft pretzels and opened up to general donations as well.  It was so moving and overwhelming to see the total at the end! We raised over $7500 for the IBC Network Foundation. I have a few individuals who wrote checks right out to IBC as well. I will be mailing. Additionally, I have a friend who is going to submit the funds through her work portal which will match $2 for every $1.  I gave a little speech at the beginning of the walk- mostly to raise awareness for IBC and its often misdiagnosis.

I was the picture of health- perfect pregnancy waiting for the other shoe to drop- and boy did it, Now I struggle to hold my 10 month old for long stretches and hard to get her out of the carseat, high chair, crib. Recovery from surgery was manageable, I just pray this round of radiation and the combination of medicines really zaps it all and I can get a puppy and name him NED! I want to see my daughter go to kindergarten, I want to spend my life with my husband of 3 years. I want to see my nephews and nieces grow up, my brother get married, and my parents enjoy their retirement instead of being caregivers again. 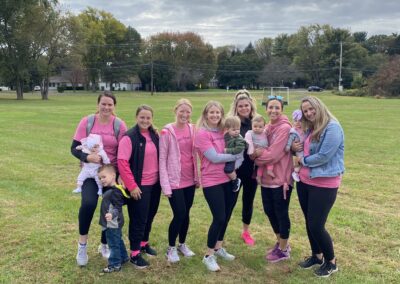 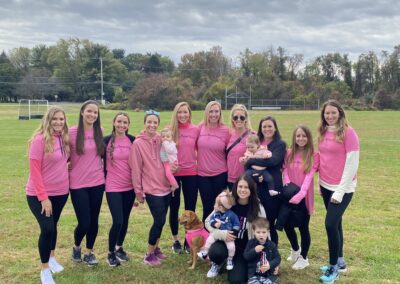 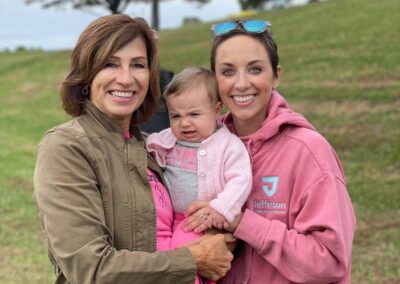 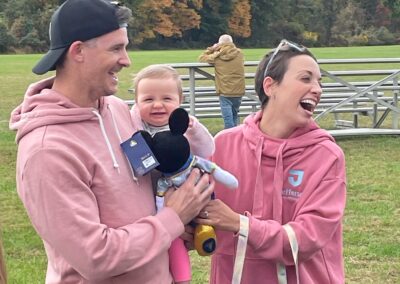 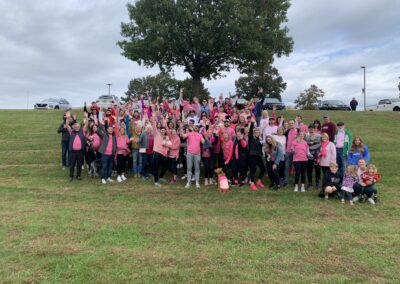 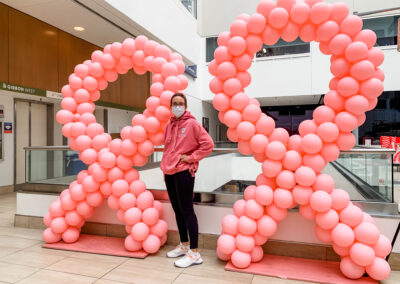 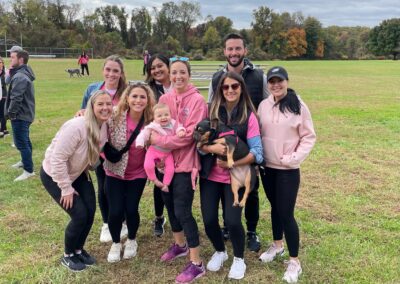 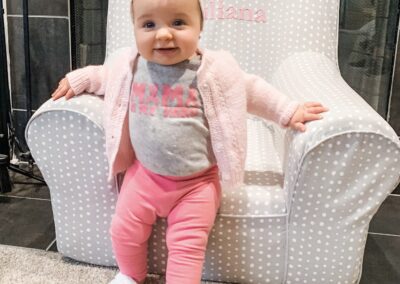